The Blue Bloods series follows Schuyler and her adventures in life, love, and saving the world. Read my review of the Blue Bloods Series.

If you haven’t read the series you might not want to read this review. I try and keep reviews spoiler free but some spoilers will happen when reviewing multiple books.

In this book, we meet Lawrence Van Allen – Schuyler’s grandfather. I loved him and the relationship that he easily fell into with Schuyler. I wished for Schuyler throughout this series that she had a chance to know her family more.

We also get to experience the Four Hundred Ball. These rich vampires annoy me but they’ve already started to grow on me. And there are some great romantic moments in this book that I don’t want to spoil for you.

There were quite a few moments when I wanted to smack Schuyler in this book. She made a lot of stupid decisions that caused bigger problems for her friends.

This book was also really predictable. There were a lot of times that I was yelling at the book, telling Schuyler to stop doing something because I knew what was coming.

I’m loving the relationships in this series so much. Schuyler and Jack. Schuyler and Oliver. Mimi and Kingsley. There is just so much sizzling goodness there.

This series seems like a roller coaster to me. Who’s evil? Who’s good? And just when I think I have it all straight, it all changes again. I do tend to get bored with series that are longer than 3-4 books and this is no exception.

I feel like the only redeeming quality of this book is Kingsley. I’m bored with most of the on-off relationships. I want to smack the characters half the time.

This short novella, mostly, isn’t worth reading. The novella’s made up of letters, Lawrence’s notes, and a couple of short stories.

I did like the short stories and the insight they gave into the characters. But the rest of the novella was just a waste of reading time.

I’m not sure if this series just fell off the rails or I’m just not into it so it’s getting harder to finish these books. Sadly, this book seemed like such a waste of time and energy. An entire book to reveal a “bad guy” that could have been revealed in a few sentences.

And, I’m just bored of Schuyler and Jack even though I was rooting for them early on. Mimi and Olliver’s relationship in this book certainly was it’s only redeeming quality.

In this book, we had a chance to see some missing pieces in the story. The book just wasn’t written well enough to take advantage of the opportunity to fill in those gaps.

First of all, the Olliver story just seemed like a shameless plug to introduce a new story. The whole thing was just too convenient.

Second, the Allegra story was probably the best of the three stories in the novella but it left me with more questions than answers.

Finally, the Schuyler/Jack story was just a waste of so much potential. The whole thing with them borders on eye-roll inducing.

I can’t quit a series. It’s one of my ultimate reading rules so I’m still here. I also have the same rule for watching a television series. But I want to quit this one so bad.

I’m bored of the characters, the writing is subpar, and, everything is predictable. For some reason, I can picture an author’s checklist of paranormal creatures and now we’re just shoving them all in this series.

At this late in the series, I can’t handle any more new stories or characters. There are so many stories going on that it’s hard to keep up with them all.

Finally, I can honestly say, my first reaction is, I’m so glad to be done with this series.

There was so much in this book that annoyed me. Jack and Mimi turning into even bigger jerks, Olliver becoming a mini Kingsley, Lawson the cowardly Alpha, and don’t even get me started on Jack and Schuyler.

Overall, I would give the series 2.5 stars. There were too many plot holes, stories unfinished, or just adding people to use for a spin-off book.

Have a book you want me to review? Drop me a message or head over to our group and contact me there. 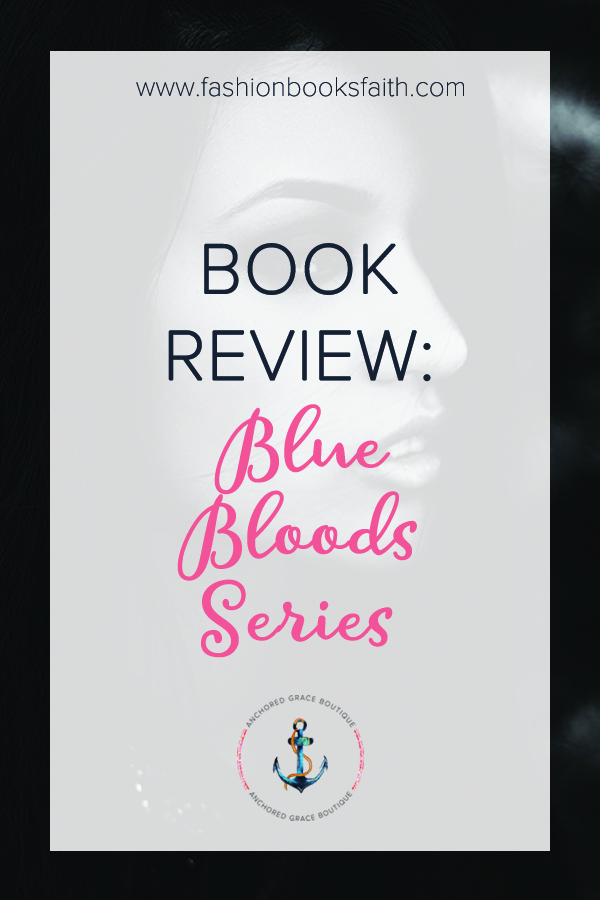